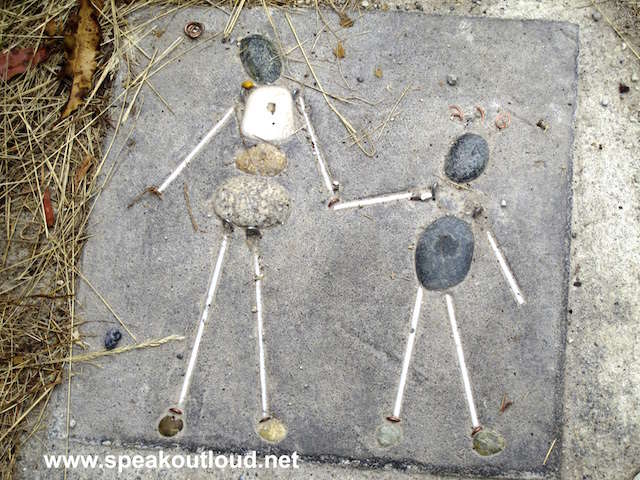 This blog has been revised because the video I wanted readers to see has been removed from the internet, so I’ve left this short blog post here so that all the comments can remain.

Previously I introduced a video on PBS video to hear children talking about the impact of domestic violence and the failure of the court system to honour their needs and keep them safe. Domestic violence and legal professionals described the all too common fact that justice was not being done in favour of many many children.

This is a vast problem that reflects the interplay between male abusers’ use of children as weapons against women to maintain power and control, and to maintain what they considered to be their “rightful” position as head of the family. Plus . . . it reflected the support for such abuse by some professionals who are ill-informed about the realities of psychological coercive control, or who intentionally support men’s right to have power over women and children.

Book review: Not of my making: Bullying, scapegoating and misconduct in churches
Why do so many women lose custody battles?