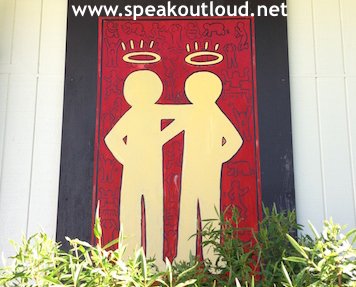 People I meet say, “Isn’t everyone psychologically abusive sometimes?” Yes many people are. But there’s a big difference between healthy relationships and abusive relationships.

In a healthy relationship a person uses abuse on one-off occasions. You can predict that they will be caring, loving and respectful most of the time.

But in an abusive relationship a person uses abuse and control often. You can predict that they will abuse you – and that they will control you. Sometimes they are caring and loving.

The abuser does not want to resolve relationship issues

In a relationship with a control freak in charge, it is wrong to say, “it takes two to tango”. The abuser’s attitudes are destructive. The abuser might say they want to change – but they do not. They might make efforts to change – but revert. They might make a change – but add another abusive or controlling behaviour to their repertoire. The abuser has a sense of safety, the victim lives with fear. To win, the abuser ensures the victim’s self-hood must be diminished on all levels. The abuser uses any tactic to achieve their aim. Therefore, many tactics appear to be contradictory. The only constant is the intention to establish their ‘power and control’.

The victim does want to resolve relationship issues

What are your experiences that define differences between a relationship marked by one-sided power and control and a healthy relationship where both people take responsibility for their actions and make changes accordingly?

How to muster the courage to break free from bad relationships